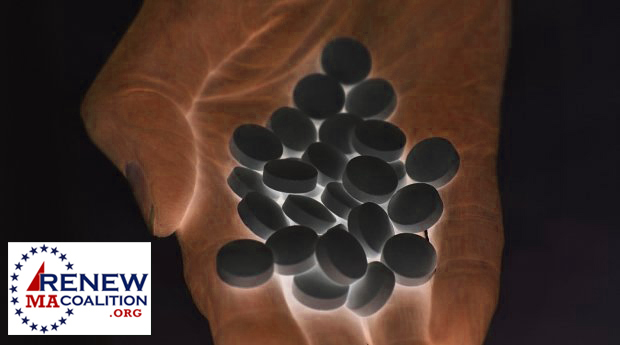 Culture-of-death forces in the legislature, once again, are pushing Physician Assisted Suicide in bills  HD1456 and  SD801, which would legalize physician–assisted suicide!

These bills threaten some of the most vulnerable among us, the elderly and sick, by encouraging suicide in a medical system too often dictated by cost and controlled by bureaucrats.

The voters in the Commonwealth rejected Physician Assisted Suicide in a state-wide referendum in 2012. Like the ballot question, this legislation weakens common-sense safeguards.

There is little counseling required for the patient before the lethal dose is prescribed and taken, and many patients may be merely suffering from depression and other treatable conditions.

Most disturbing is the profit incentive of insurance companies and hospitals to lower costs by limiting care options in favor of doctor-prescribed death.

HD 1456 and SD 801 would force doctors to lie on the death certificate and falsely list the underlying disease, not suicide, as the cause of death. This is wrong!

Compassion toward those at the end of life should encourage improved patient care, not a policy of encouraging premature death. All life has meaning and value and death should not be devalued by legislation such HD 1456 and SD 801.

Please take a few moments to send your legislators an email asking them to oppose HD 1456 and SD 801. Thank you!